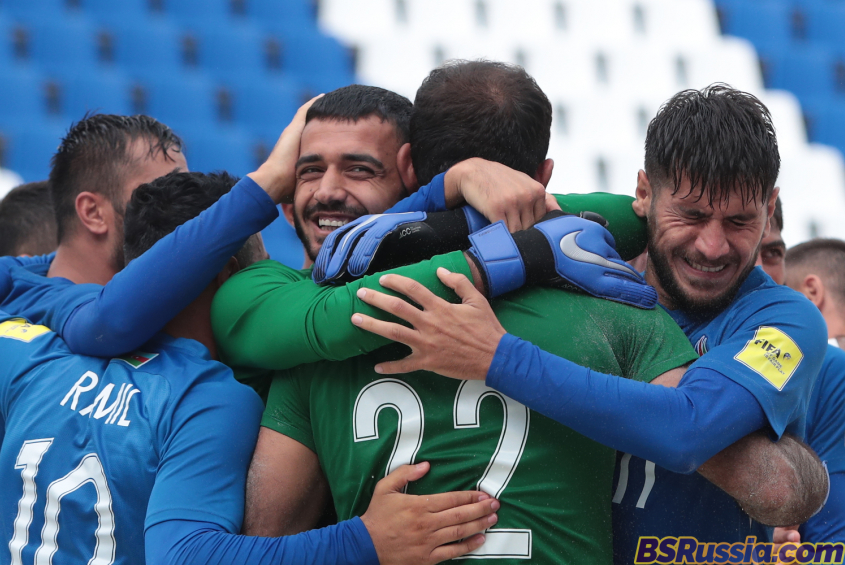 Round 16 of European World Cup qualification tournament started with the game between Azerbaijan and Hungary in Moscow.

Hungary took an early lead but then conceded two goals in the beginning of the second period. Hungary found power not only to come back but also take a lead once again -3:2. Azerbaijan managed to save the game scoring from a free kick with less than 4 four minutes left to play.

The overtime was scoreless. Azerbaijan won Hungary on penalties and qualified to the second group stage.

In the second game of the day Switzerland destroyed Turkey with a score of 8:2. Noel Ott came back from disqualification and scored twice. The Swiss are on to the next round.