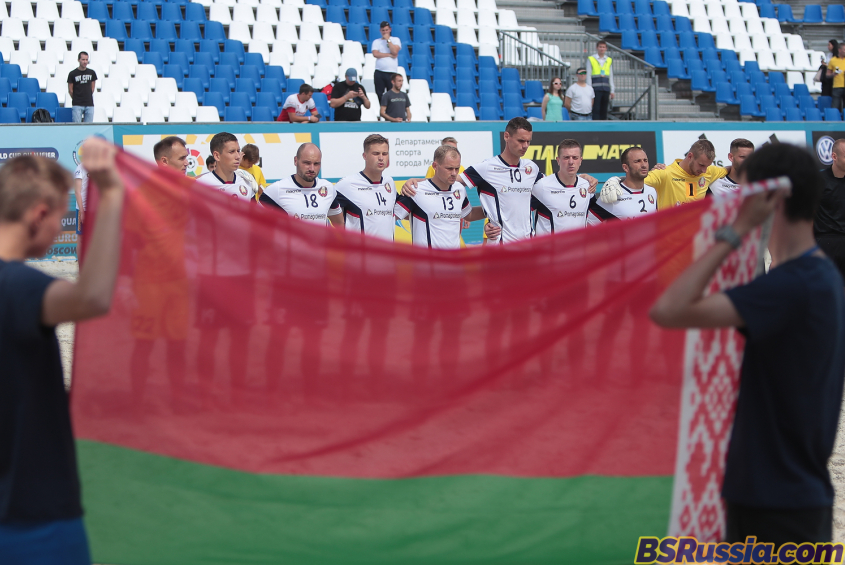 Poland got a tough win over Kazakhstan, Turkey lost to Belarus

In the first game of the day teams from group E stepped on the sand of Luzhniki stadium for the first time. Belarus and Turkey were fighting for the first points. Belarus was leading 4:0 by the end of the starting period. Turkey tried to come back and scored three goals but that was not enough. Belarus got their first victory – 6:3.

In the second game of the day teams from Poland and Kazakhstan were fighting for points. Poland  scored first, but Kazakhstan managed to score twice in the second period. However, Madani and Pozniak gave Poland the lead back and brought victory to the team.

Poland scored six points and guaranteed the opportunity to play in round 16 of the European qualifying tournament.