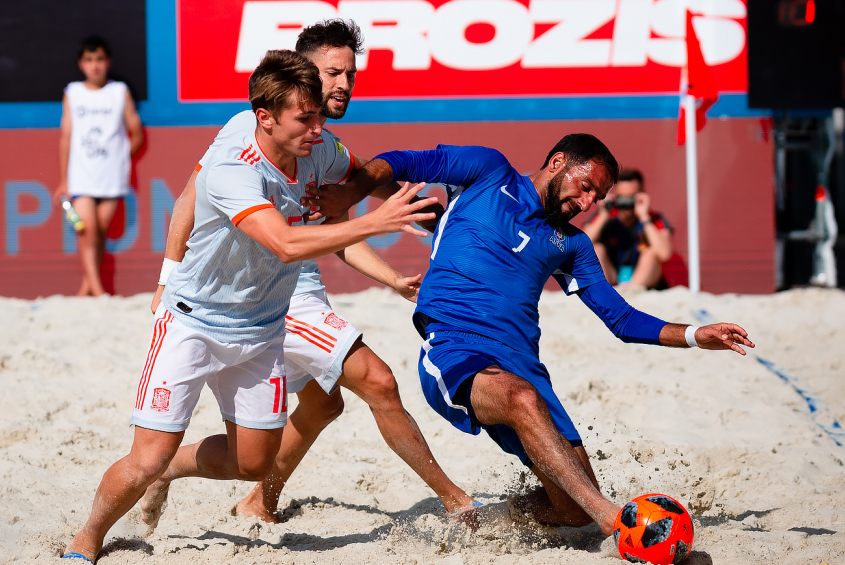 The second group stage of 2019 European World Cup qualifier continues in Moscow at Luzhniki stadium. Spain got a confident win over Azerbaijan wth a score of 9:3.

Spain took an early lead in the game, but Azerbaijan scored three goals in a row after that. Spanish players were able to turn things around though and scored 8 goals to get an important victory. Chiki scored a hat-trick. Russia will play Azerbaijan tomorrow in Moscow, Spain will face Switzerland.