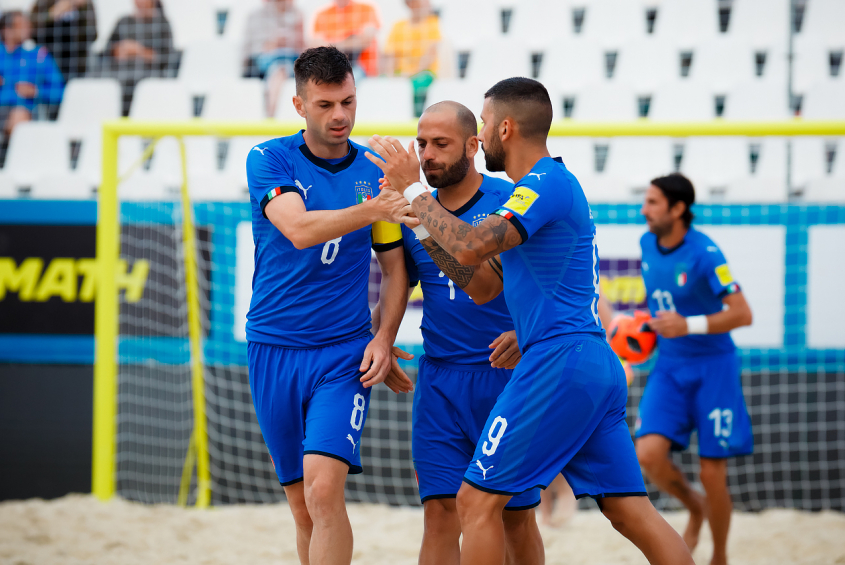 In the sixth game of the day Italy was playing Czech Republic. The fight was not very long. The Italians quickly seized theire advantage and eventually set up double-digit number on the screen - 10:1. Gabriele Gori scored four goals, Emmanuele Zurlo - three.

There was also no real fight in the next game between Portugal and Norway. The Portuguese won with the score of 12:1. The only goal by Norway was accompanied by standing ovation from the Moscow crowd.