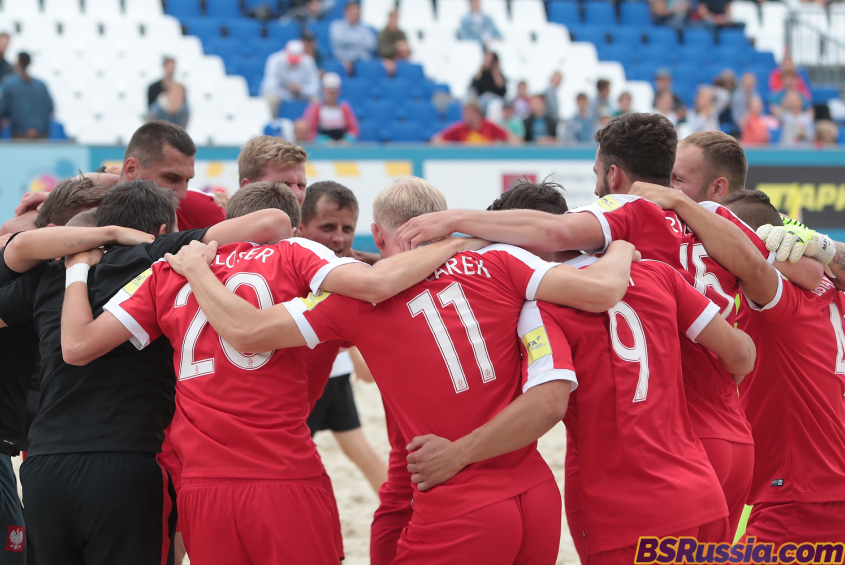 Poland beat Germany in overtime, Belarus won France in Round 16

Round 16 of European World Cup qualification continues in Moscow on Tuesday, July 23.

Poland and Germany were playing in the third game of the day in Luzhniki. Poland took a lead early in the first period, but then Germany's top scorer Christian Biermann levelled the game. Poland took a lead once again in third, but Germany managed to come back just before the final whistle. Jakub Yesionowski brought Poland victory in extra time.

In the fourth game of the day Belarus was playing France. Belarus was leading 3:0 by the end of the second period. France scored once in the third, but then conceded another goal and lost - 1:4.

Both Belarus and Poland will play in Group 1 in the next round.