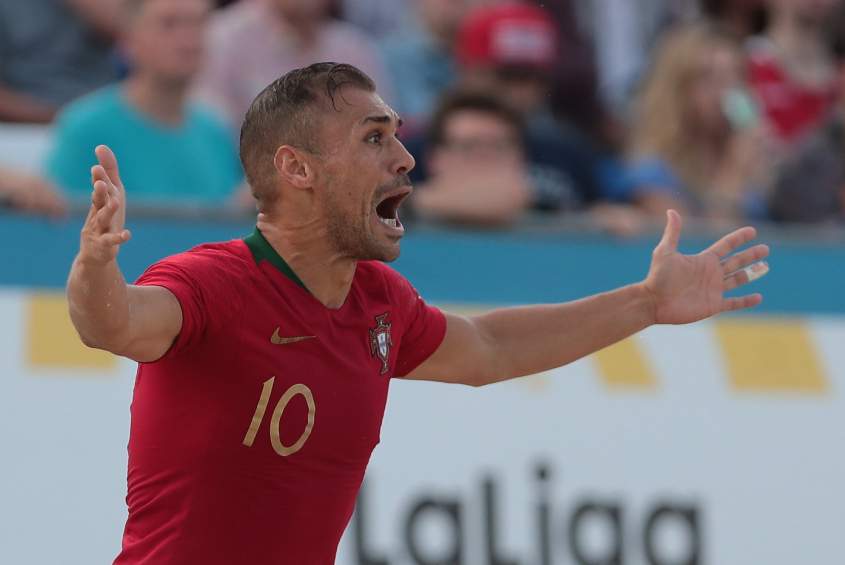 Portugal beat Spain a fight for the World Cup ticket

The last game day of the European World Cup qualification continues in Moscow at Luzhniki stadium.

In the third game of the day Portugal beat Spain in penalties in a fifth place game and qualified to the World Cup which will be held in Paraguay later this year. The game was full of events and emotions. Spain was in the lead for the most part of the game but Portugal was able to come back and send game to overtime. Both teams scored once in extra time. Portugal won on penalties thanks to their goalkeeper Andrade.

Portugal became 16th and last team to qualify to the World Cup. Spain is going to miss the biggest tournament of the year.