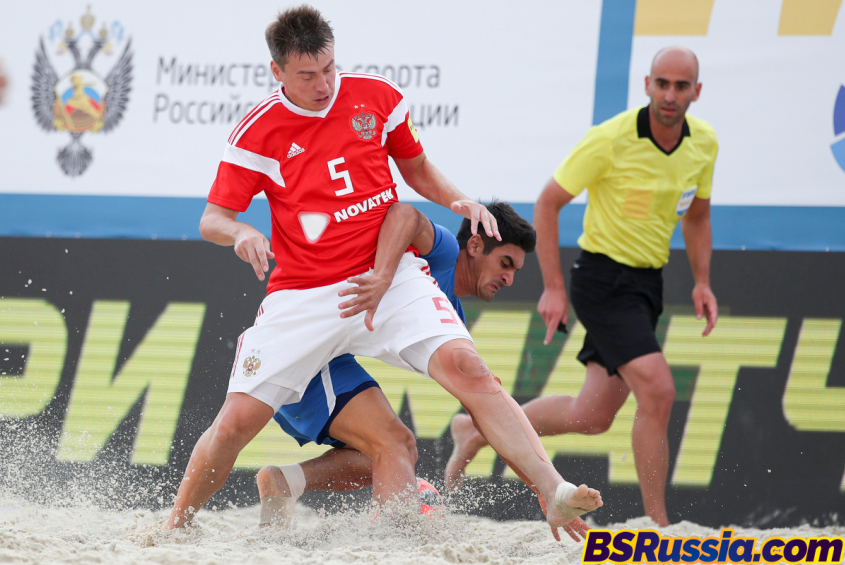 Team Russia net six goals to rout their rivals from Azerbaijan in the second group stage of European World Cup qualification in Moscow and did not concede any - 6:0.

Russian goalkeeper Maksim Chuzhkov opened the scoring in the beginning of the first period. The home team scored another two quick goals and then controlled the game. Shishin, Kryshanov and Nikonorov added three more goals before the end and set up the final score on the board.