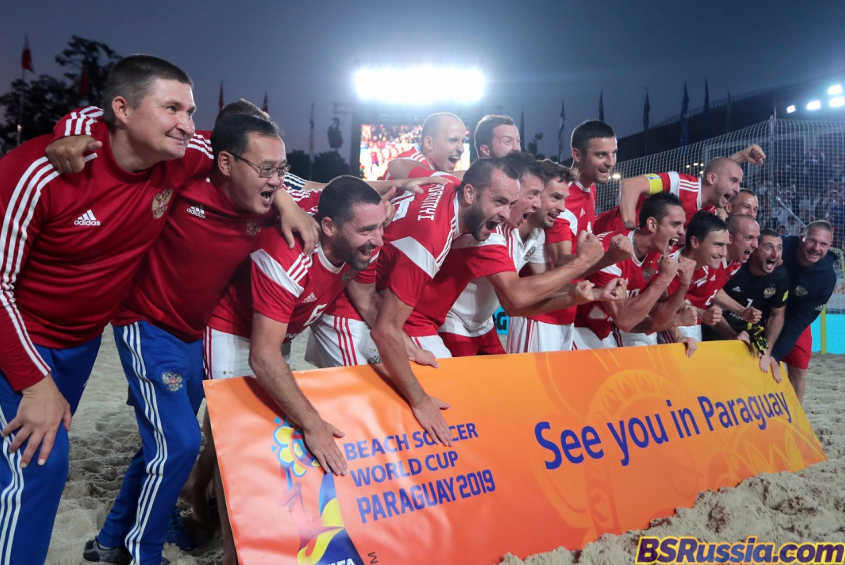 Russia won Spain and qualified to the World Cup

The last round of the second group stage of the European World Cup qualification tournament completed in Moscow at Luzhniki stadium.

In the last game of the day Russia destroyed Spain with a score of 6:1. The home team was in control during the whole match and was In the lead since the start of the first period. It's interesting that the fans so two own goals today. Javi Torres and Anton Shkarin scored on their own net.

Russia goes to the World Cup after winning its group. Spain will play Portugal in a fifth place game and still has a chance to qualify to Paraguay.