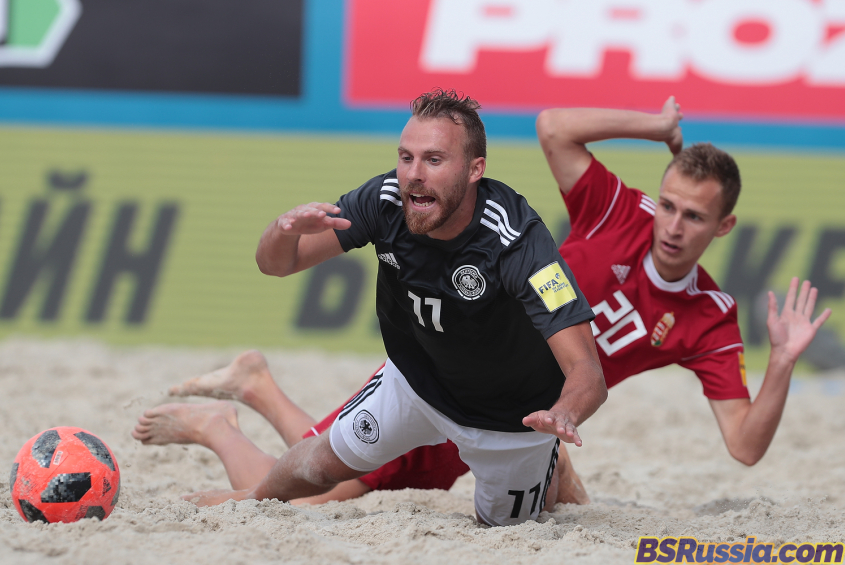 In the fourth game of the day Germany was playing Hungary. Hungarian national beat got away with a win – 3:2.

Victor Fekete and Balasz Barth gave the Hungarians an advantage in the first period. Christian Biermann got one goal back. In the third period Fekete scored another goal for Hungary. At the very end the Germans again reduced gap to one goal deficit, but did not have enough time to do more.

Hungarian national team guaranteed itself participation in the round 16 of the tournament. On the final day of the group stage the Germans will play Estonia, and Hungary will face the Russian team.