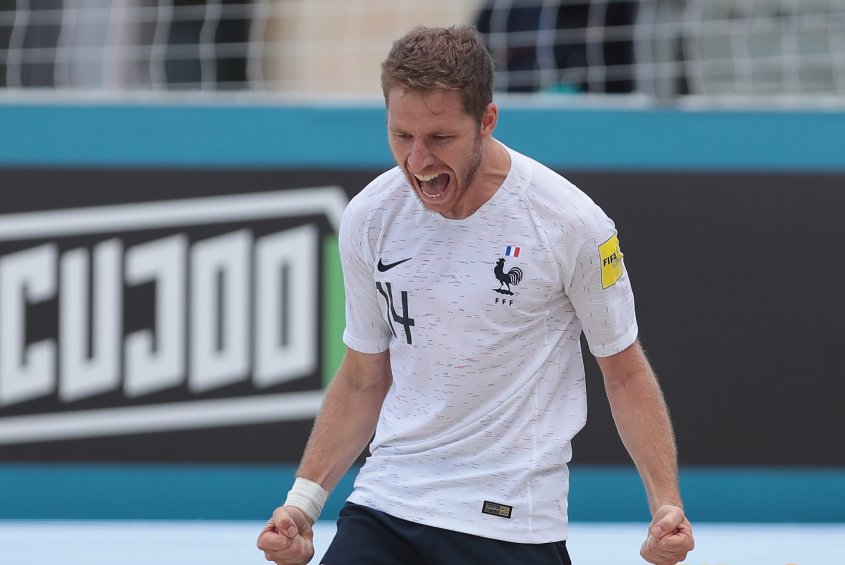 Switzerland destroyed Lithuania, France qualified to round 16 in Moscow

In the third game of the day the French team beat Moldova with a score of 6:2. Goals by Victor Angeletti and Julien Soares gave France a two-goal lead. Moldova answered with a shot from Ioc Telic, but after that the French team was dominating. They scored four more goals. Moldova managed to score only once at the very end.

France won second game in a row and reached round of 16. Moldova still has a chance to qualify, but they need to beat Norway in the last game of this stage.

National teams of Switzerland and Lithuania have just started their way at the tournament. Lithuania conceded only one goal in the first period after the shot from Philip Borer. However, after the break the Swiss caught the pace and started to destroy the opponent.  Switzerland score 7 more goals and allowed only one – 8:1.